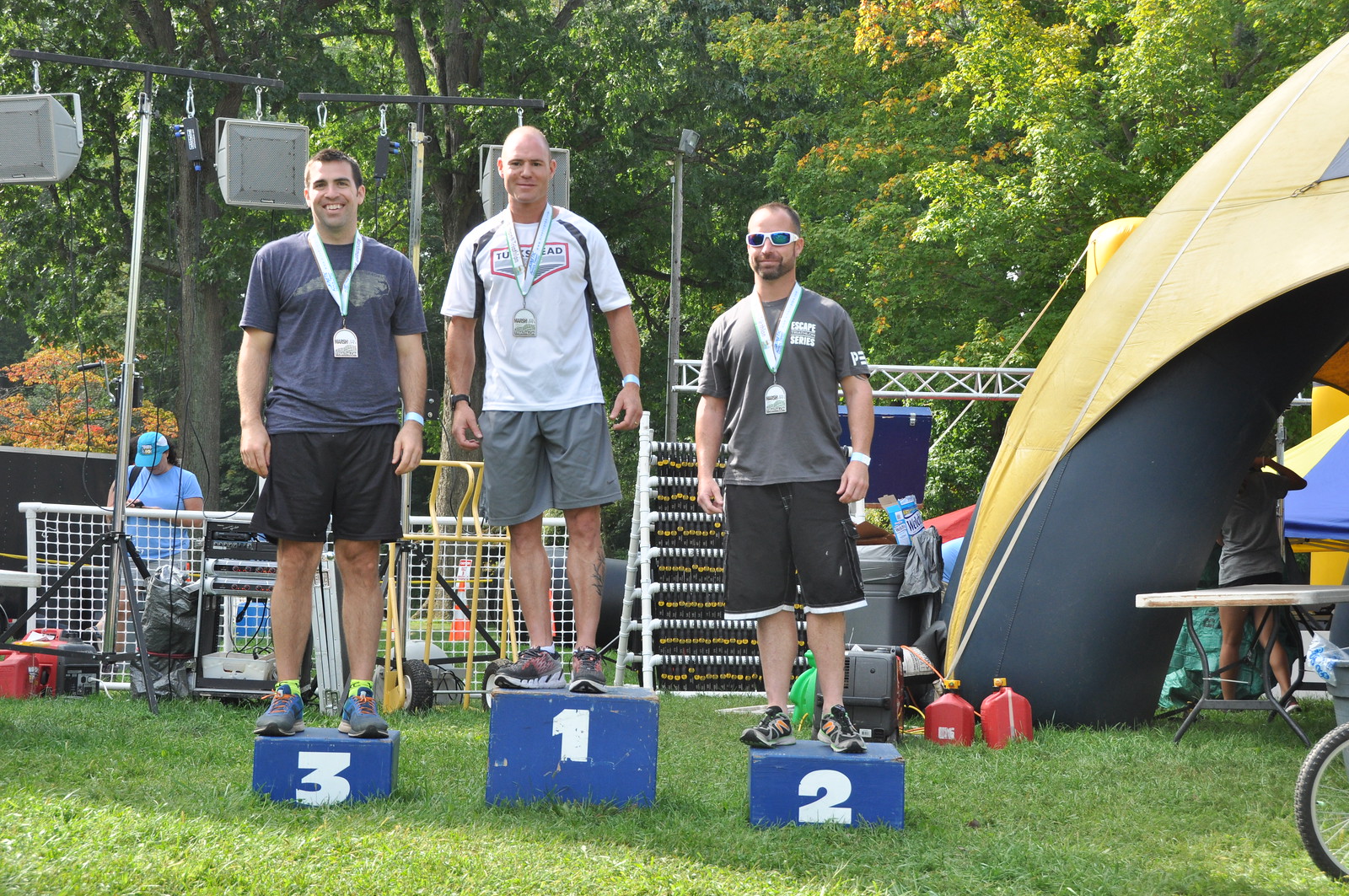 Lessons can be found in the strangest places….

Lessons in life can appear in many situations.  Here is one that recently happened to me that I would like to share with you.

A couple weeks ago there was a driving rain that threatened my plan to run that afternoon. I began a quest to find a treadmill and found a small hole in my schedule so I was able to hit the gym and snuck in a quick run.  After my workout, I was drawn into a conversation with an older man in the locker room. I had never seen this guy before, but his cool and seemingly carefree demeanor was oddly refreshing.

He donned a decade older version of the Philly Marathon long sleeve tech shirt that I was wearing.   And just as many geeky, endorphin laced runners do following a decent work out - asked how my run was.  I proceeded to tell him it was too short and how I was rushing because I didn’t want to be late to my next appointment.  He slowly said, “Yeah. I hear ya.” I impulsively responded by telling him “all I do anymore is rush from one thing to the next.”  He just looked at me and shook his head. Was he annoyed...Maybe it was too much information? Maybe he thought I was being rude?

Either way, I continued to rush into my work clothes so I could get back to my truck.  The man waited patiently until I made some form of eye contact. Then he spoke… “You know, boy” he began “You remind me of me. Back when I was in the service, I never sat down. I never slowed down. I never took no time for nothing.  You see, I had this Sergeant, and he told me something that stuck with me all these years.” He had my attention now - and continued...“My Sergeant said - Freddy, you’re going 1,000 miles an hour but you ain’t going nowhere.”

And then he just stopped. I paused and stood up. He extended a closed hand in a sign of brotherhood and respect and I reciprocated his gesture with a gentle fist-bump. “Thanks, man. Take it easy.” was all I said. And I ran out of the locker room through halls of the gym and back out into the pouring rain.

It took a while to sink in.  But I have thought about those words many times trying to really understand what he meant.  I tried to justify my rigorous schedule as the pursuit of the most efficient use of every moment of every day - to balance the demands of a growing business and an evolving family.  But I don’t think that’s what Freddy meant.

I think he meant you can’t find out where you’re going if you don’t stop to look at where you’ve been.  We spend so much time trying to get to and from meetings, appointments, schools, events, practices and classes that it is hard to tell where they start and stop.  It is hard to be in the moment. We are also tied to those 7” screens and even smaller ones on our wrists that beep and vibrate at us all day; the reminders and alerts and alarms and texts and tweets and messages and emails that divert our attention and distract our ability to just be present.  Freddy was right "when we are moving 1000 MPH, we ain’t going nowhere".

This holiday season - I wish for everyone to slow down - just for a bit.

Take a look at where you are and where’ve you been.  You will gain even greater meaning to where you’re heading.

I look forward to being more present in 2020; To growing from the experiences in front of me, to learning from these lessons and to reaching hard for my goals.

I look forward to another year of designing, building, and enjoying with all of you.

Happy and Merry everything. 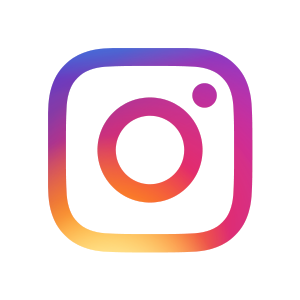 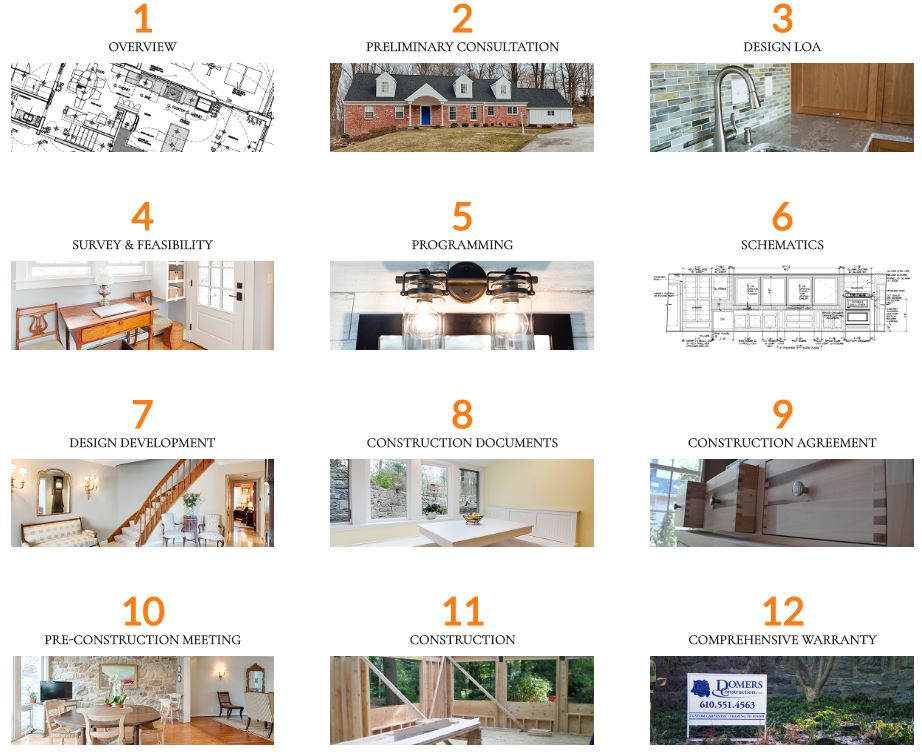 Our clients tell us how much they enjoy the creative and collaborative environment we create during the entire process. The ultimate goal is to run design AND pricing in a parallel sequence. This helps us to produce an efficient and transparent work flow.
How It Works